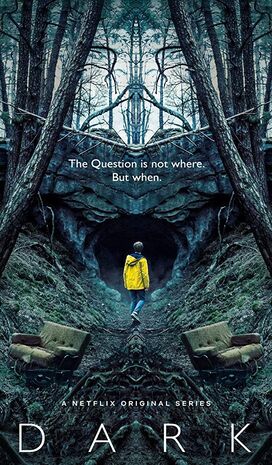 
The next recommended series is "Dark", a German series that challenges the range of brain cells and boundaries of the mindset of the viewer.

The story of the series, which ended its first season in ten episodes, one year ago, and is extended for two more seasons, is:
When two children go missing in a small German town, its sinful past is exposed.

The Processing of the story and atmosphere in this series is astonishing and also complicated.
For all those who are interested in the sci-fi genre or just looking for a deep mystery drama, this will be a challenging experience. 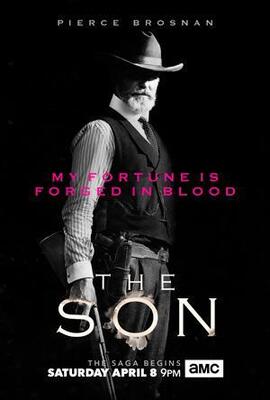 ​
"The Son" the story of ‘Eli McCullough’ is one of the first pioneers in discovering oil wells in Texas, USA.
A drama focusing on Eli’s transformation from hard-working family man to paranoid killer.
He's desperate to ensure his legacy by building a ranching-and-oil dynasty of unsurpassed Wealth.

This series, which is presented in two seasons with ten episodes each, it has very common start in the first episode, but at the end of the second episode the drama is formed and at the end of the first season accompanies the viewer with interesting events.


Series Strengths:
The story, characters characterization, and the perfect acting, performances from "Pierce Brosnan" as Eli and "David Wilson Barnes" as his eldest son. 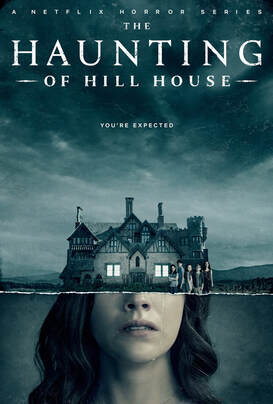 The next recommended series is for fans of the horror genre. If you're a fan of the scary space and spend a lot of adrenaline, do not miss the "The Haunting of Hill House" series.

The story of the series, which the first season has ten episodes and based on the famous novel by ‘Shirley Jackson’, tells two living periods of an American middle class family in a haunted house.

Despite the fact that the story is not new to the horror genre fans, and it's as if the series is full of stereotypes and repetitive, it does prove when all the clichés place their own particular positions we can have a very impressive result. And the result is a frightening series for the horror genre fans and very frightening for those who are not accustomed to this space.